Abraham’s father William ensured his children went to school as often as possible. Although Abraham never had any children himself, it appears he too saw the importance of education. The Laverton Institute provided a non-sectarian school room (it did not involve religion or politics), which was unusual at the time. The schoolroom was such a success that Abraham went on to build a school, which opened in 1885. 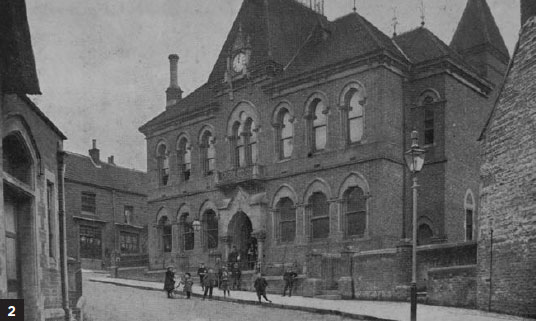 The Laverton Institute in 1905, from a souvenir booklet of West End Baptist church. 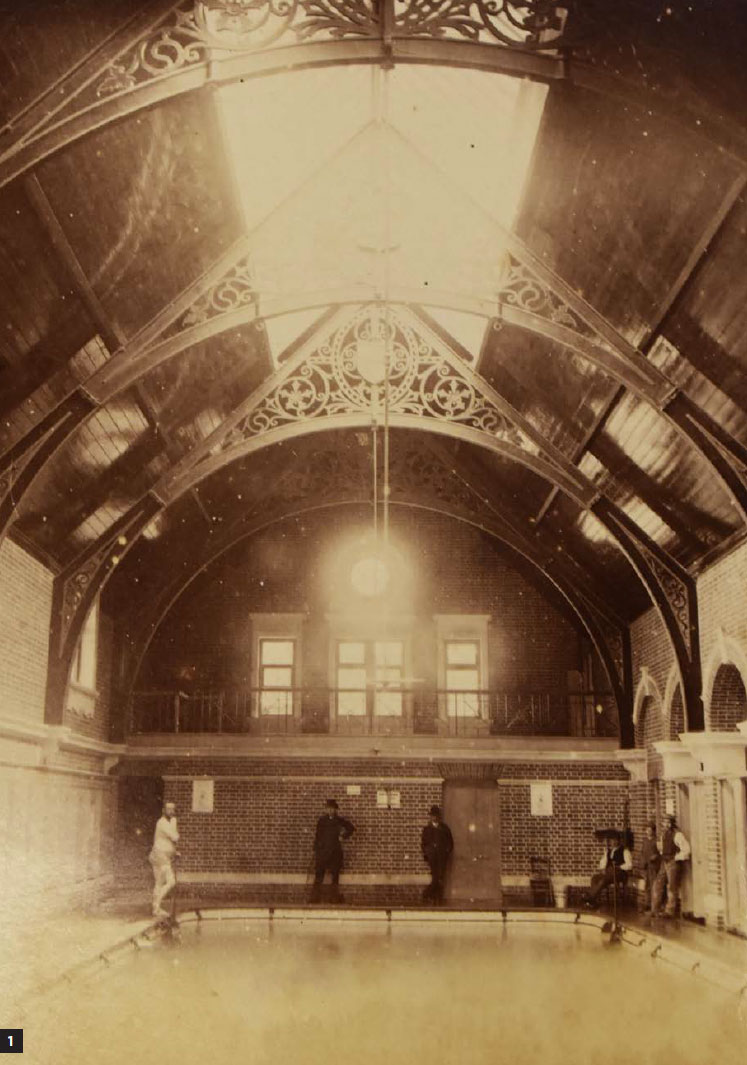 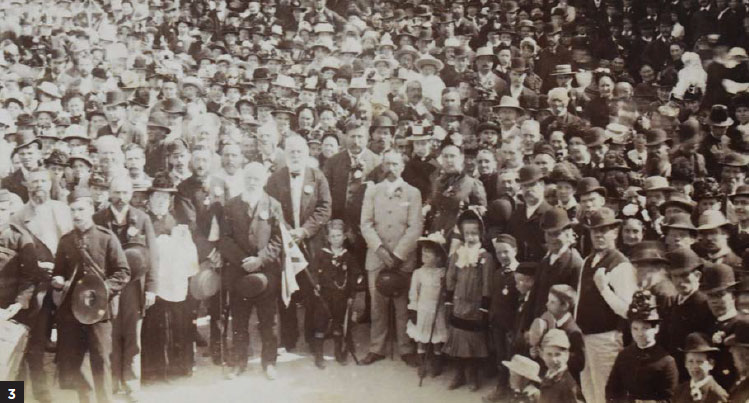 A crowd of people outside Westbury swimming baths to celebrate its opening in 1888. Copyright Swindon and Wiltshire History Centre.

When Abraham died, he passed his estate to his nephew, William Henry Laverton. Abraham appears to have passed on his philanthropic nature for in 1888, just two years after Abraham died, WH Laverton gifted the town of Westbury a public bathhouse. The bathhouse featured individual baths for washing and a large swimming pool. The same swimming pool is used today and is one of England’s last remaining Victorian pools. 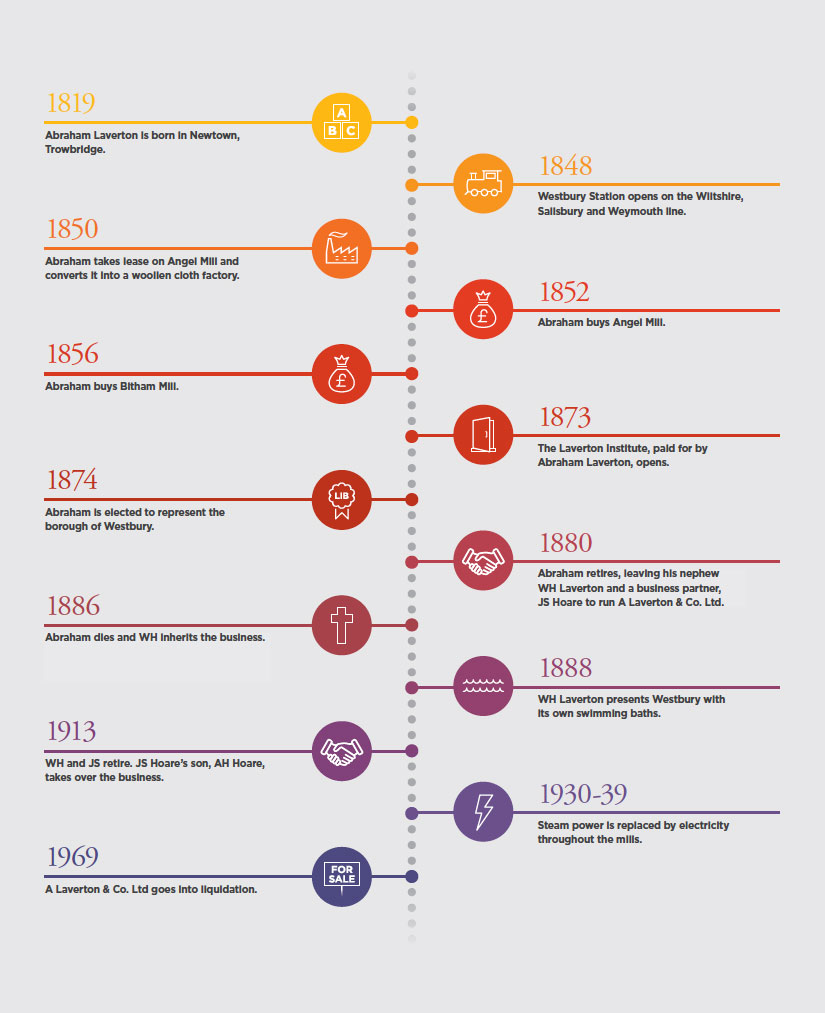 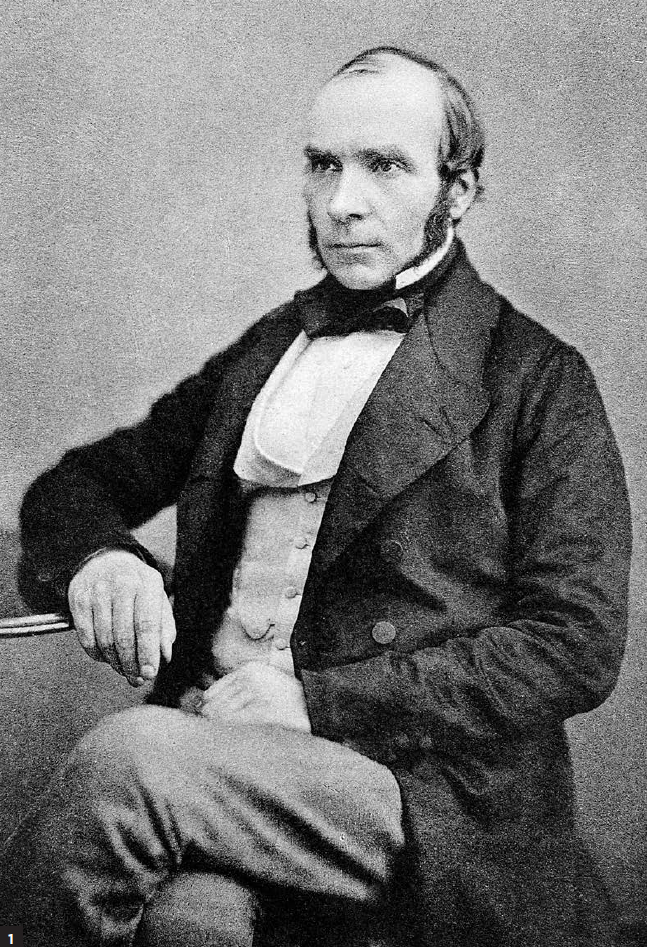 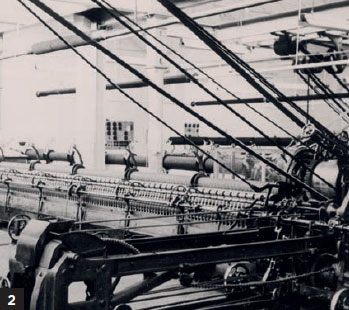 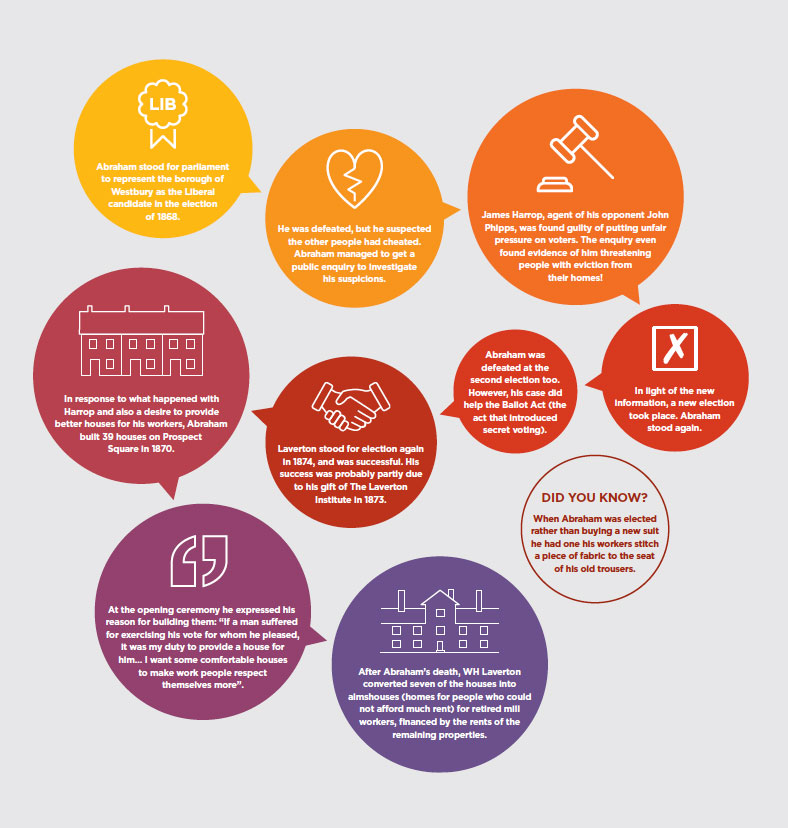 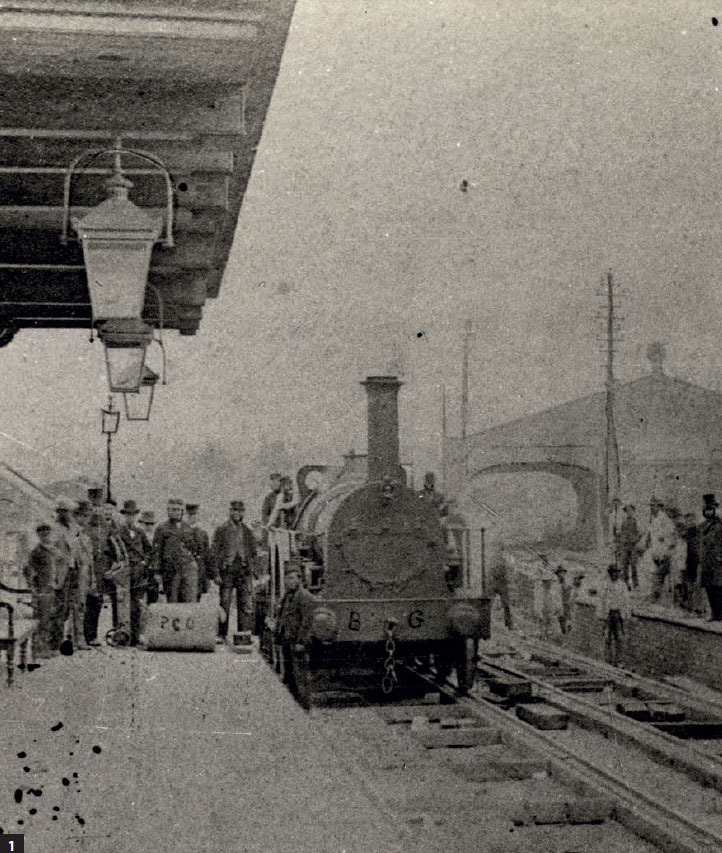 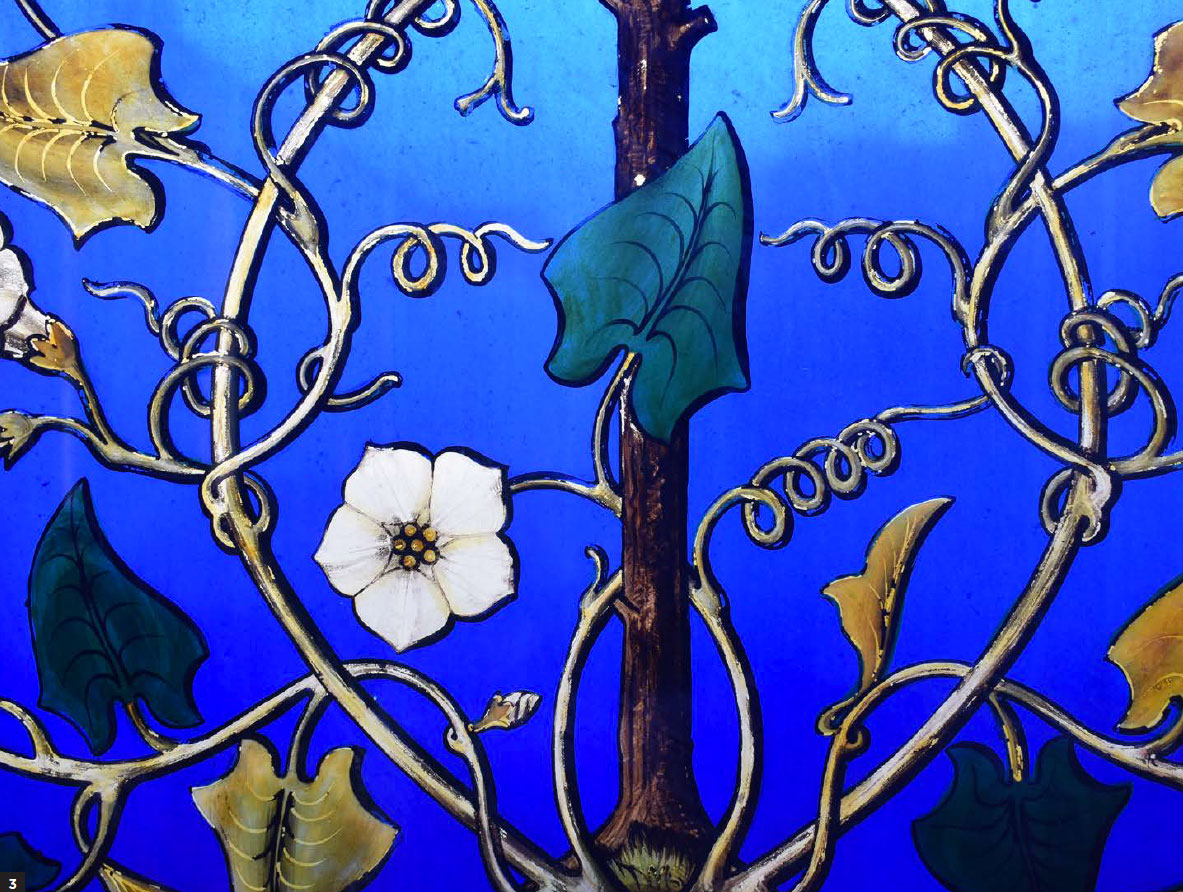